Deliriously ill, the speaker is alone in a hotel in a poor foreign country during a ‘small’ civil war...
Speaking directly to the audience, The Fever is the literal friction of conflicting ideas, the fever being both physical and emotional. An acute look at an ethical and philosophical awakening, arguing between being the ‘good person’ one believes one is, and the dawning understanding of the cost of justifying living a comfortable life in this world.

Performed by theater simple co-founder and artistic instigator Llysa Holland, and directed by M. Burke Walker, founder of Seattle's Empty Space Theatre, THE FEVER  examines what it means to try to live in the world as a good, moral person, if in fact, one even can, post-9/11. Or in a political season.
Obie-winning playwright and actor Wallace Shawn (My Dinner with Andre, Aunt Dan and Lemon, Star Trek:Deep Space Nine)  originally performed THE FEVER in the living rooms of his friends in New York in 1991.

Performances In 2019 will continue in traditional theater venues, but Ms. Holland will also perform in non-theatrical spaces (such as house concerts, hotel rooms, theater lobbies) ala the playwright, performing The Fever as a salon performance for intimate small groups.

“Critics Pick - a hypnotic performance that hurtles down a highway of introspection,
bypasses guilt and ends up at a vicious justification.
Compelling performance. Provocative script.”  The Vancouver Courier (Canada)

Interested in a performance or salon?
University lecture hall or church hall?
Please contact theater simple at info [at] theatersimple.org

MANY THANKS to our friends at various institutions around the greater Seattle area who are having us in! (That's YOU, Seattle Immersive Theater, Taproot, and 18th & Union   Many many thanks as well to the hosts of the myriad house concerts and salon performances.

THE FEVER is produced with permission by Dramatists Play Service

Critical response to this production
5 STARS  “Glorious writing, superbly performed. It is theatre for the soul. ”  The Advertiser, Adelaide, Australia

“... intent direction, powerful performance...   she sounds like someone in the thrall of an epiphany."  The Seattle Times

“Don't miss this! 5 STARS!”  The Edmonton Journal, Edmonton, AB
“The most engulfing theater experience I've ever had. Holland is astounding.  The Fever is beyond words.”  3DRadio, Adelaide, Australia 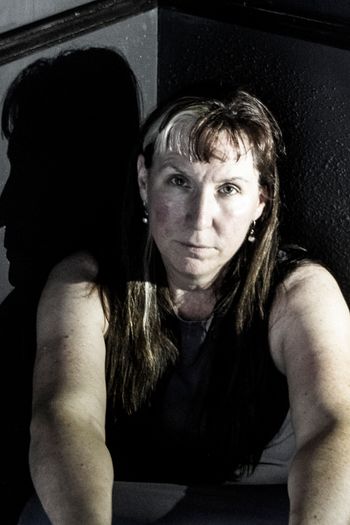 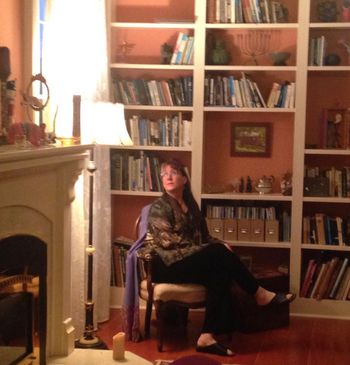 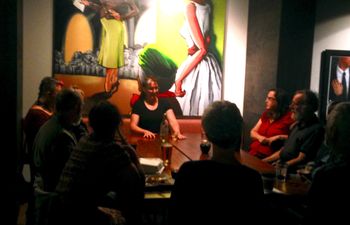 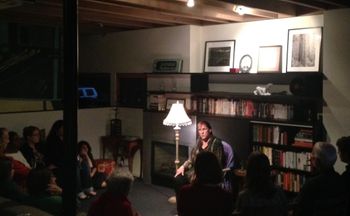 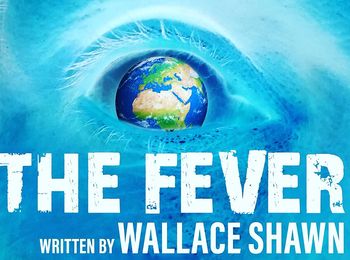 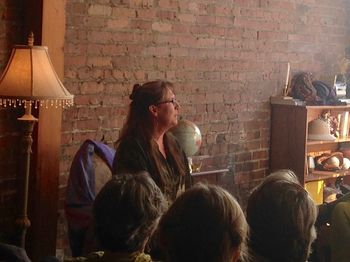 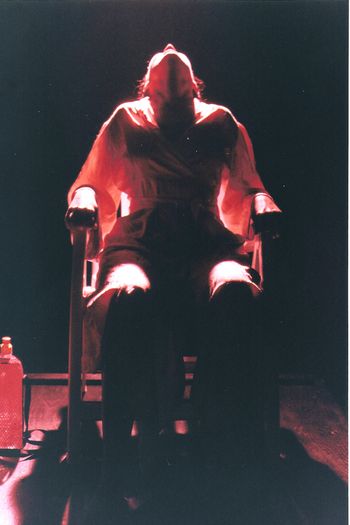 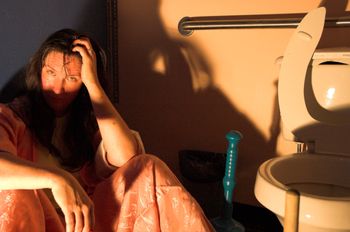